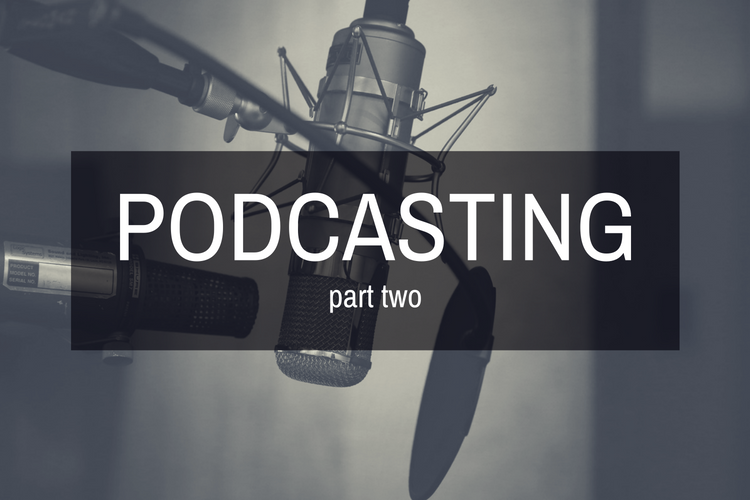 Podcasting part two: What was considered old is new again

It is interesting to reflect on many in the radio industry being so excited about some of the “new” “cutting edge” podcast content available like comedy shows, crime serials, soap operas and documentaries.  It sounds exactly like the sort of content you would hear on radio stations of the 1930-1970’s, particularly in the US, Australia and the UK.  Most radio stations in those days had many feature programs like this across the day, typically during the morning and early evenings.  They were very important to the format of stations driving listening appointments but also critical to revenue.  Sponsorship of these programs were considered premium advertising opportunities and were priced accordingly.

The amount of drama, comedy and mixed entertainment shows produced for radio during this period is breathtaking.  Over 1,250 such shows were produced in Australia, even more in the US.   Shows like The Adventures of Superman, Tarzan, The Abbott & Costello Show, Bulldog Drummond, Crime Does Not Pay, The Bob Dyer Show, The lux Radio Theatre, The Air Adventures of Biggles, Diamonds of Death and Dr Paul.  At one point in the US there were over 600 radio dramas being broadcast each week.

To get this in perspective, Podcasting is nothing more than a new age label for what radio was delivering to listeners 50 years ago. Podcasting is a 21st Century reimagining of what radio used to do.

So, what do we do about it? We can’t turn back the clock.  Things have changed dramatically at many levels.  The four principle gamechangers for privately owned (commercial) radio operators are:

What the past teaches us, more than anything; is that it can be done. What the current excitement about podcasting signals to us is an opportunity for radio to take a seat at the table and maybe, if we are prepared to think outside the box, lead the podcasting agenda rather than being dragged along behind it.