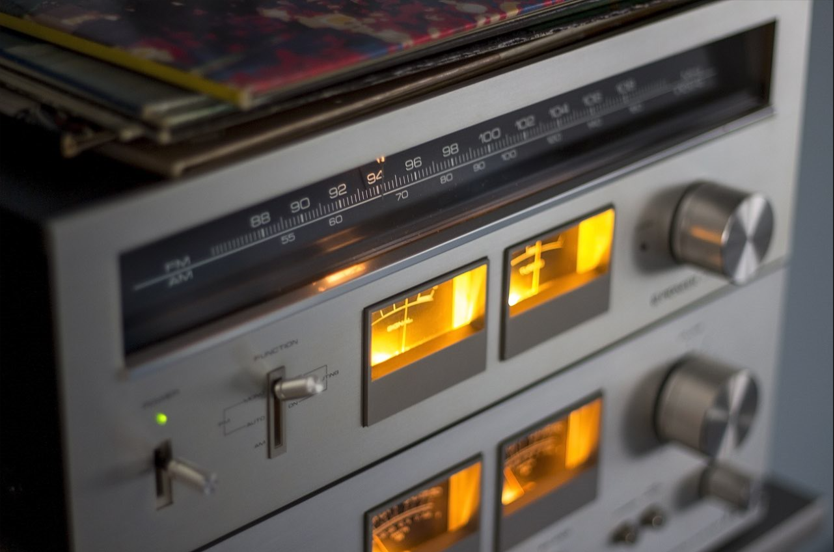 Story Telling – Where People Get It Wrong

We all know how valuable it is for a presenter to be a good storyteller. When a presenter gets it right, magic happens but when they get it wrong there is probably no greater thing you can do to blow up your radio station in today’s listening environment.

Here are some of the most common traps:

LENGTH: Nothing kills a story quicker than taking too long to tell it.  People who over-cook their stories normally do so because of a lack of preparation or an over-inflated ego.

OBSCURITY: Telling a story about something that only a small proportion of listeners will associate with or relate to.

ELITISCM:  No one likes to hear someone bragging (even if that is not their intention). Beware stories that might be related to the presenter’s wealth, fame or privilege.

ANTICIPATION:  A story with an ending the listener can predict is boring.  Stories should be a short journey with at least some uncertainty about what the end of the story is about.

TOO COMPLICATED TO REMEMBER: The best stories are those people can remember and re-tell to someone else. If the story is too complicated to remember, then it’s best not to tell it.

INTERJECTION:  Within a team of 2 or more presenters, a presenter continually interrupting the presenter telling the story is a killjoy.  If this is a problem with your team then some ground rules need to be discussed.  This is a double whammy problem.  First, it can kill the story being told. Second, people who want to hear the story come to hate the presenter who is interrupting.

TICKING BOXES: There are few more evil things designed to destroy a radio station then presenters being obliged to tell a story when there is no great story to tell at that time or they are not a particularly good storyteller.

STRETCHING: This is where a presenter feels compelled to turn what might be a good 20 second anecdote into a 3 minute “story”.  I hear a lot “stories” that would have worked much better as a short anecdote.

ALWAYS ABOUT THE SAME THING:  A presenter whose stories always revolve around the same subject matter can be a beacon of boredom for the listener. This can be a trap, for example when a presenter continually relies on stories about their family experiences for most of their story content.

FAILURE TO ASK WHY:  Is the story to be told honestly more entertaining than playing another record?

These are a few of the pitfalls to be mindful of when managing the storytelling content agenda with your team.  One great story in a show is much better than several average stories.