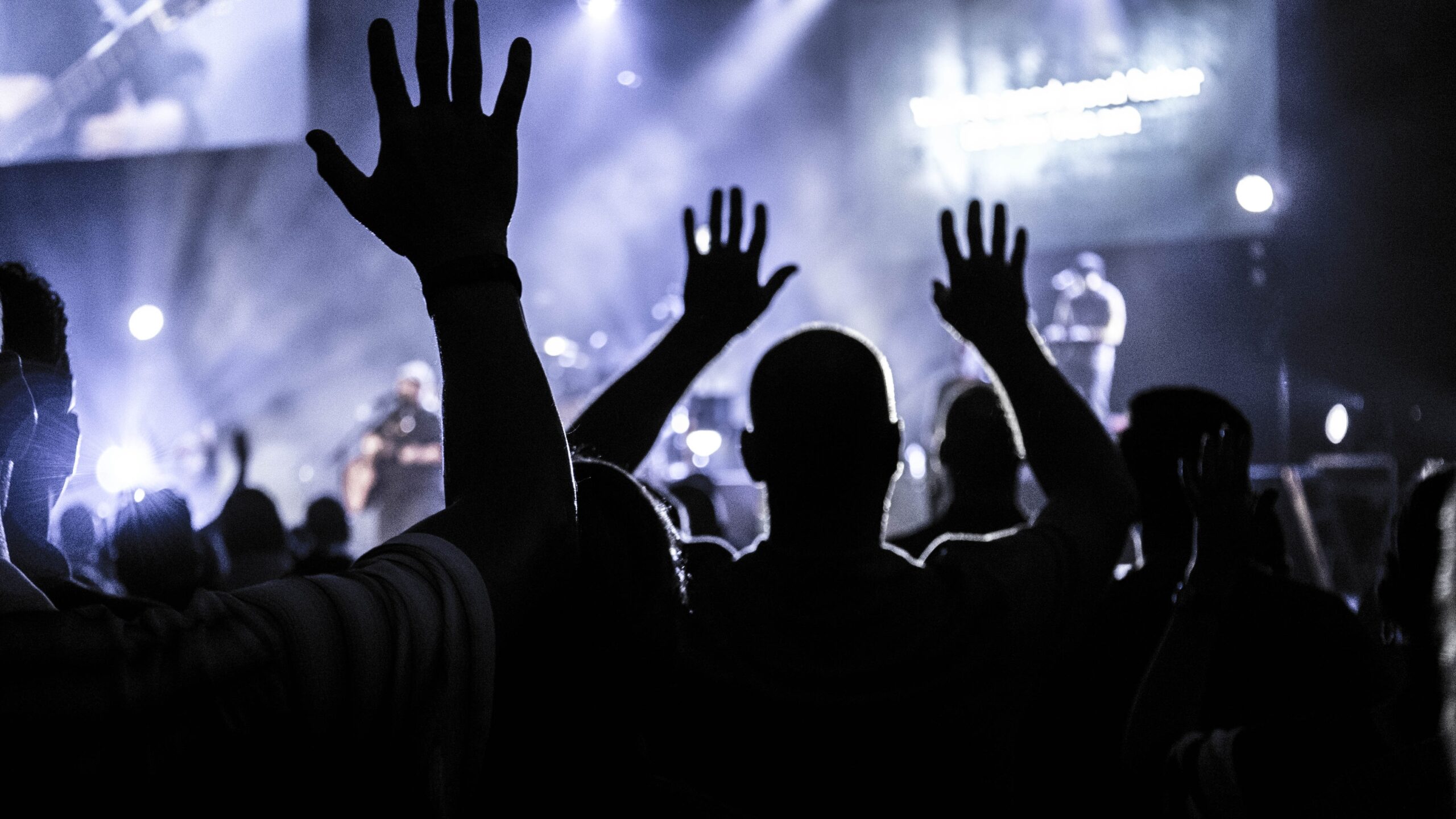 Like so many other facets of our world, COVID-19 has accelerated trends that were already in place.  Millions were working out at home on Peloton bikes (and similar systems) pre-pandemic.  But now, this fitness regiment has become a trend.

It’s the same thing with tele-health, virtual meetings, and work from home.

And in the world of music, streaming and podcasts continue to grow in popularity and importance, perhaps strengthened by consumers spending more time at home and on their smartphones.  And while brands in these spaces may be benefiting from increased on-demand usage, you’d have a tougher case to make that musical artists and podcast publishers are in considerably better financial shape.

In fact, if your name isn’t Swift, Sheeran, or Rogan, chances are good you’re scrambling and scraping to make enough money from your artistry to survive.  On top of that, performance outlets have been decimated by the pandemic.  The end of concerts and podcast theatre appearances have suppressed revenue, including merch.

Artists and publishers at the top of the pyramid were already set (assuming they’ve been vigilant about their investments and maintaining their brands).  But for everyone else, it’s a feeding frenzy, made considerably more difficult by a smaller pool of money-making outlets.

It also doesn’t help that music streaming royalties can’t sustain most artists.  At his recent earnings call, Spotify CEO Daniel Ek had good news for those fortunate enough to have invested in his company.  However, the prospects for the vast majority of artists and podcasters who make up the bulk of his platforms usage metrics aren’t as abundant.

Ek says that today’s successful musicians – and he pointed to Taylor Swift – are multi-faceted, engendering connections with their acolytes that go well beyond putting out an album every once in a while, touring a bit, and kicking back in their castles.

In other words, work harder, be more strategic with your musical careers, and follow the money.

This might have even become a more difficult “sell” for Ek as even many top tier musical artists consider the Rogan podcast, worth a reported $100 million – not even close to the net income generated by streaming by superstar artists.

As for the little guys – and gals – hustling and bustling to make a living with their music, there’s not even a conversation to be had.

And so, does this primer on “The Music Economy – 2020” take us full circle back to radio?

The world of big label deals, platinum albums, satin jackets, and stadium tours may be a thing of the past, especially in today’s era of COVID and Spotify.

But the tarnished relationship between bands and broadcasters might benefit from some healthy reflection, re-examination, and re-imagination.

Just as those who make their living from their musical art have been crippled by the pandemic, broadcast radio is suffering, too.

For now, at least, the end of station festivals, concert advertising, as well as advertising revenue from restaurants, bars, and venues has created a world of hurt for radio.

On top of that, even contesting – especially for stations that heavily relied on concert and event tickets as their ratings rocket fuel – has imploded since those fateful days of March.

But the incomes of both musicians and broadcasters could be greatly enhanced during these perilous times by a renewed sense of collaboration (not collusion).

Those who make great music, whether they’re a seasoned Classic Rocker unable to play the “sheds” this summer, or any of the thousands of up and coming bands who have content, fan clubs, and the ability to share it – in other words, access, to offer.

Combine that with broadcast radio’s still powerful cumes (making a recovery since the early days of COVID), personalities (in some cases), brand equity, and local connections.

And you’ve got a potent combination, reminiscent of those halcyon pre-MTV days.

For stations where that may be uncomfortably risky to showcase up-and-coming artists or local bands on their main channels, their digital outlets – whether their websites, mobile apps, social pages, podcasts, or HD-2 channels – represent new, novel, and effective ways musicians of all stripes can be heard – and seen – by audiences all over the country.

Artist interviews, intimate livestream concerts, virtual events, and other engagement activities are all within both industries’ reach.  It’s more about whether the two can forge a path to work together in a more strategic way that has less to do with “adds” and more to do with access and engagement.

Spotify might make great playlists, but radio and musicians creating newly defined, mutually beneficial relationships can make great connections and build strong brands – especially at a time when both are hurting.

Broadcast radio and the music industry may have a unique opportunity amidst the chaos: a chance to fill the void each co-conspired to create by rekindling relationships that have fallen out of favor, or have been branded “old school” by executives like Ek, Zuckerberg, Bezos, and today’s sanctimonious tech titans.

Should musical artists be pushing themselves, seeking new revenue and engagement avenues, and in Ek’s words “Work harder?”

Or should they also be working smarter?

Along with radio, they need to do both, especially in an environment where the rules are changing daily, and the next chapters are being written as we read this.