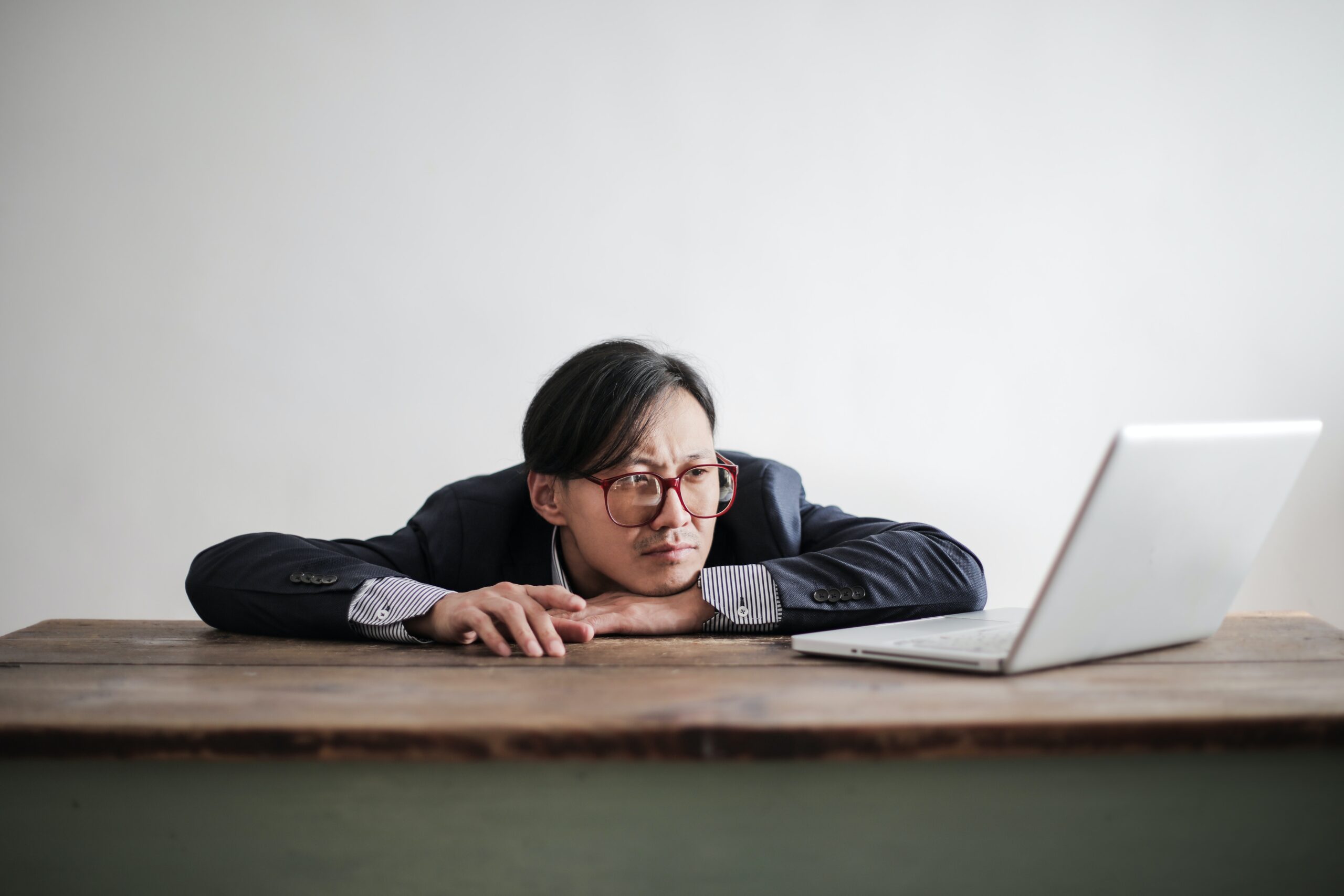 An exert by Lee Abrams

Last month we were on our weekly Conference call with Snoop Dogg’s management and decided to do a month-long celebration supporting Snoop’s newest release.

Dion Summers who runs our Urban group came up with the name “Dogg-Vember” a play on the incredibly tired ‘Rock-Tober’.

Dogg-Vember is SO awful, it’s brilliant.

It gets back to the idea that AWFUL is great and BRILLIANT is great, it’s that stuff in the middle, the ‘average’ stuff that gets lost to the point where, Average simply is unacceptable.

There are SO many examples of this, including:

Radio Classics:  Those old-time radio shows.  Some of them are SO dated, they are genius by today’s standards.

Special X-Mas: One of our holiday channels and the one that always gets the best response.  It plays the worst Holiday music ever recorded. So bad… it’s brilliant.

Guest DJ’s:  The old guest DJ routine.  The best ones were always the horrible ones.  Far more entertaining than someone bordering on “pro”.… that’s too obvious…you get the idea.

SiriusXM‘s new ad campaign is like this.  There are those who think it’s amazing and others who think it sucks.

GREAT!  It’s “average” ad campaigns that get lost in the muck.

There are some things that are inherently average. Take Adult Contemporary Radio. The challenge is how do you make something NOT average in this environment?

One of the several reasons radio in general has lost its popular edge is that it’s SO average. Even 99% of the “Chuck & Stan in The Morning” shows you hear in every market are designed to be edgy.

Guess what–they’re average. The best shows are the great ones…AND the truly awful ones. Those average ones are the LEAST entertaining.  Nothing bugs me as much as “average” morning show stunts, like a prank phone call that any talented 16 year-old could make.

This “average” thing is important to note. There seems to be this effort across the land to create things that are average. Probably because of the fear of doing something wrong. But it’s the extremes that cut through. Average, unless backed by some marketing campaign of biblical proportions or remarkable accessibility like Fast Food or FM, will just blend in and not make any significant impact.

When I was a radio consultant, I couldn’t stand BORING Program Directors.  Better someone completely off the wall than someone “average”. There’s something special about the extremes.  EXTREMELY BAD and EXTREMELY BRILLIANT. That middle ground, aka average…sucks.

In media formats and most marketing and execution in general, I think a balance of razor-sharp focus AND spontaneous eccentricity is the combination that fights average.

In our business——You need both.