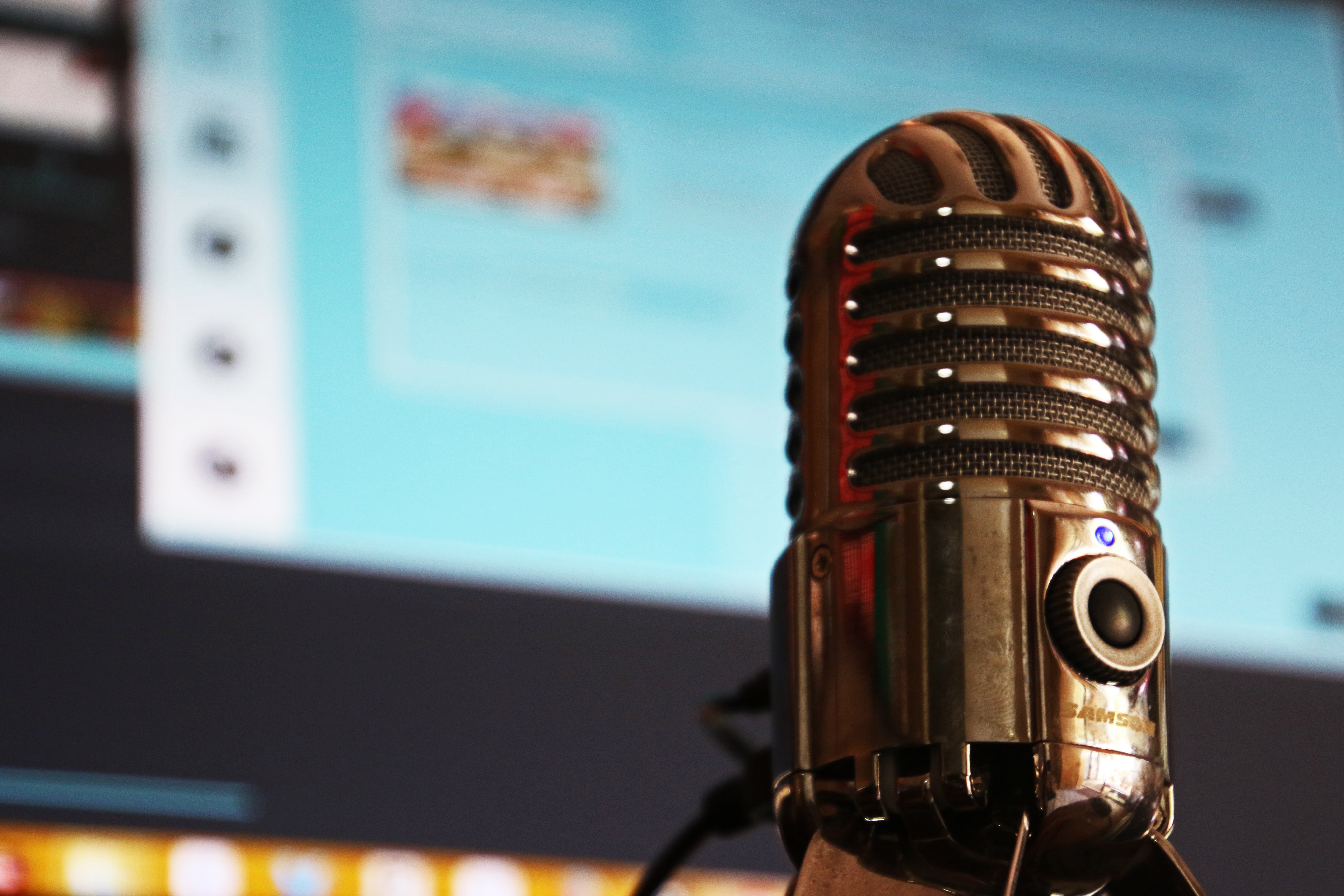 You have spent months meeting with the talent, their managers, getting everyone to sign on the dotted line……then the planning starts…. the benchmarks…..the roles each player has.

Then you launch the new breakfast/morning show and sit back and wait for the magic to happen.

You wait very patiently as it turns out. Patience has been defined as a person’s ability to wait something out or endure something tedious, without getting riled up.

Well you’re just about to get riled up!

The audience isn’t aware of them and doesn’t care about them.

But why is this happening…..to me?

Let’s be honest….many radio executives are not always great at spotting and nurturing talent.

Reality TV shows have become the source of many new radio “talent”. Often what is seen on TV in a heavily edited format is difficult to replicate on live radio.

Some talent sound great on the demo but they struggle producing three to four hours of compelling content each day, five days a week.

Other shows have good individual players but together they lack the all important chemistry to take the show to the next level.

Listeners know who they love and who they don’t and everybody else is likely to fall in the middle, known as mediocrity.

And while mediocrity can be improved with coaching, there comes a time when you have to face the facts and realise that as talented as you, the program director are: “You can’t turn a sow’s ear into a silk purse”. Insert alternative saying as you see fit!

His name and Her name in show title? Tick.

The problem with the “secret” formula for what makes a great morning show is that every station anywhere in the world has access to the same formula. And when every radio station is playing The Secret Sound for the same target audience at the same time, the listeners will default to their favourite show or the one they’ve listened to longest, even if it’s not necessarily the best – because humans take a lot of time and effort to find the “best” and its easier for humans to succumb to habit.

So why should the listener change their listening behaviour that has served them well for years to sample your new show?

Equally as bad is the “me too” personality who tries to emulate the big star in the market but is second cab off the rank. Who cares?

This is what makes strong morning shows so powerful: they have an exceptionally strong relationship with their fans. The personalities talk about their colourful, interesting, exciting lives and the audience either relates to it or is fascinated by it. The listener knows the talent.

Have a listen to any Kyle & Jackie O morning show on KIIS 106.5 in Sydney, Australia and you’ll hear what I’m talking about.

Kyle…bland? Not in a million years.  For a music station, he is a personality with very strong opinions and often controversial comments. And they resonate with his audience.

“Real people” have dimensions – strengths and weaknesses, flaws and blemishes. And they’re all on display.

Again, listen to Kyle on KIIS 106.5…….he lays it all out there. He’s overweight and refers to himself on air as “fat”. He loves animals and shares the experiences with the audience. He discusses his sex life on air.

However, a character in a movie lacking those dimensions would be described as “shallow.”

And let’s face it, if you’re on a Tinder date, and your outtake is “shallow” I bet there isn’t a follow-up date.

Your new morning host may be a great person and a model citizen. They give back to the community in their spare time. They’re “lovely”. They’re “nice”.

But when a listener gets in the car in the morning for that commute to work, are they the first and sometimes only choice to get that listener through peak hour?

Always look at the research……. the scores will tell you what the listener thinks. Do they love them….or just like them?

One final note. When you have a great show or personality that captures the attention of the market, do everything in your power to keep them.

In Australia, there is the famous story of the CEO of a network telling the press, in words to the effect of, there was only one star on his Sydney Talk station 2UE and it wasn’t the #1 rating breakfast show host, Alan Jones.

Well, not long after this comment, Alan was out of contract and accepted a job at the direct competitor, 2GB. Alan Jones has just celebrated his 221st survey win (there are eight surveys a year in Sydney)….that’s over 27 years at #1!  2UE became a ratings bottom dweller losing millions of dollars in every one of those 17 years since Alan’s departure.