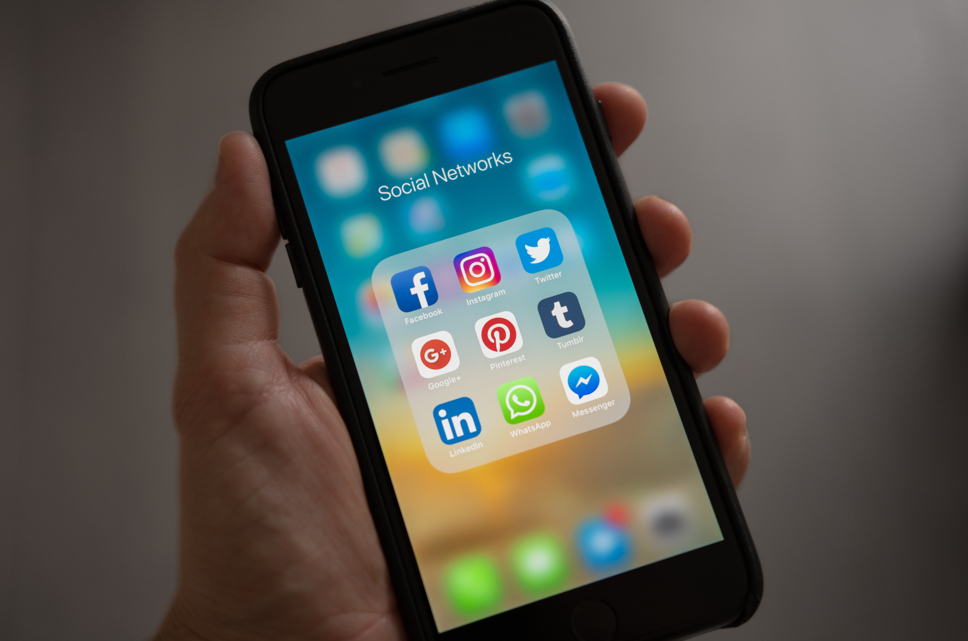 During last month’s Podcast Movement there was plenty of talk about video podcasting and YouTube, which continues to take steps to appeal to podcasters. But how many listeners want to listen to podcasts on YouTube? A new survey is offering some clues.

The Morning Consult survey finds about a third of adults overall in the US say YouTube is their preferred platform for podcast listening. That puts it well ahead of both Spotify and Apple Podcasts. YouTube’s best numbers were among Gen Zs, where roughly four in ten said they prefer listening or watching to a podcast on YouTube. But among Millennials, Gen Xers and Baby Boomers there was little difference with about three in ten saying they like YouTube the most.

Gen Zs however also stand out in another way. They are the only age group where YouTube does not lead. In that demo, Spotify has a slight edge on YouTube. But the youngest adults have something in common with the oldest – both have less of a preference for Apple Podcasts, with just one in ten Get Zs and Baby Boomers saying it is their favorite listening app.

One reason Gen Z may be so fond of YouTube for podcasts is that it is the platform they are already using – a lot. In fact, more than either TikTok or Instagram. Morning Consult’s survey finds three-quarters of Gen Zs say they use YouTube on a daily basis. Another 19% use it at least once a week and four percent use it once a month. Just two percent never use YouTube.

The survey also looked at which news brand adults use. Among generational groups, Gen Z adults were the most likely to say they’ve never heard of almost any of the news brands surveyed, other than for Vox and The Atlantic. The difference in awareness among U.S. adults and Gen Z adults was particularly high – at a spread of at least 17% each — for the Associated Press, Bloomberg, MSNBC and The New Yorker. There was also the impact of their digital lifestyle on display. While just 11% said they had heard of Fox News, 57% said they were aware of the conservative digital site Breitbart.

Morning Consult also points out Gen Z adults are overwhelmingly more likely to use social media than newspapers or online-only outlets for news on a daily or weekly basis. “It’s likely that many younger U.S. consumers prioritize getting their news from the influencers they follow on these networks instead,” it says.