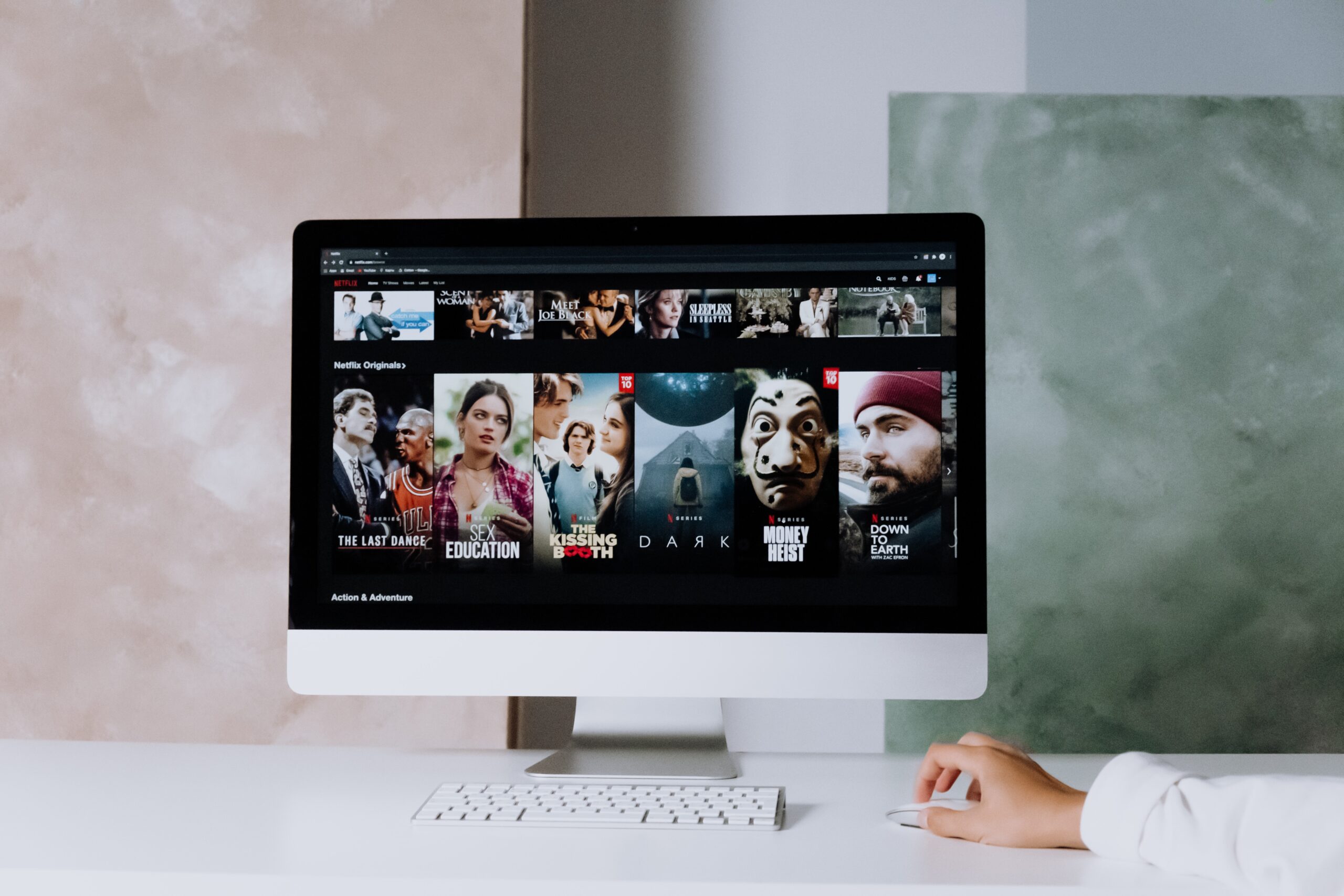 COVID-19: Pop Radio in Decline as Streaming on the Rise

Currently in America, as the coronavirus pandemic forces millions to work from home commutes have virtually disappeared. With them, the drive-time pop music and talk radio habits of many Americans have changed dramatically.

Instead of listening in the car, people are calling on digital assistants like Amazon’s Alexa and Apple’s Siri to fire up some music while they cook. That’s not only affecting the types of audio services people are listening to, but also the type of music they’re listening to.

Working from home means more time for entertainment: in the last two weeks of March, 60% of people are engaging with more entertainment, according to MRC Data and Nielsen Music. About a quarter of those surveyed added at least one new subscription service, and 38% of that group added a new music subscription service. But they’re not using these services to listen to the same things.

On Spotify there’s been a shift away from new pop songs as album releases have slowed — streams of the top 200 U.S. songs fell 28% from mid-March to mid-April. Older songs have been on the rise, reflecting both the decline in new releases, and a hunger for the comfort of familiar songs, such as the oldies featured on Spotify’s new “At Home” playlists.

The week of March 13, when stay-at-home orders began across the nation, Pop, rap, R&B and Latin music saw greater drop-offs than the average trend, according to Alpha Data. In contrast, classical, folk and children’s music all saw an increase in streams. Spotify reports that there’s been an increase in cooking and housework-themed playlists as people shift away from party lists designed for get-togethers.

The rise of listening at home is also tied to a surge in smart speaker usage, which is up 34% in April, according to eMarketer. And 18- to 29-year-olds are using smart speakers more than any age group – 42% say they’re using these devices more. That benefits the services most connected to speakers — Spotify, Amazon Music and Apple Music.

On the flip side, radio broadcasters like iHeartMedia and SiriusXM are likely to suffer. IHeartMedia is the owner of terrestrial radio stations, and faces a drop in advertising dollars as other sectors — like travel — struggle. SiriusXM is another service frequently used in cars, but fewer people are driving under lockdowns and new car sales are likely to drop in the coming recession. In an effort to attract new listeners, SiriusXM launched a free streaming service through its websites and apps that was available up until May 15.

The coronavirus is also having ripple effects on the podcast industry.

In the U.S., the time spent listening to podcasts is declining — the number of “Podcast Listens,” defined as a one-minute play over a 24-hour period, is down 20%, according to Voxnest data. That’s largely attributed to the lack of commutes. But in Europe, podcast listens have increased by 53%, as those audiences embrace the format from home.

The podcast industry will feel the decline in brand advertising, which comprises 40% of podcast ads. But on the flip side, the direct response ad market, which comprises the lion’s share of podcast ad revenue, is expected to remain healthier. Another advantage of podcasts: it’s easier to record a podcast at home than it is to produce music with high production value, so there’s plenty of new content to keep listeners hooked.

The open question is whether these trends reverse once new albums drop and people start commuting again.