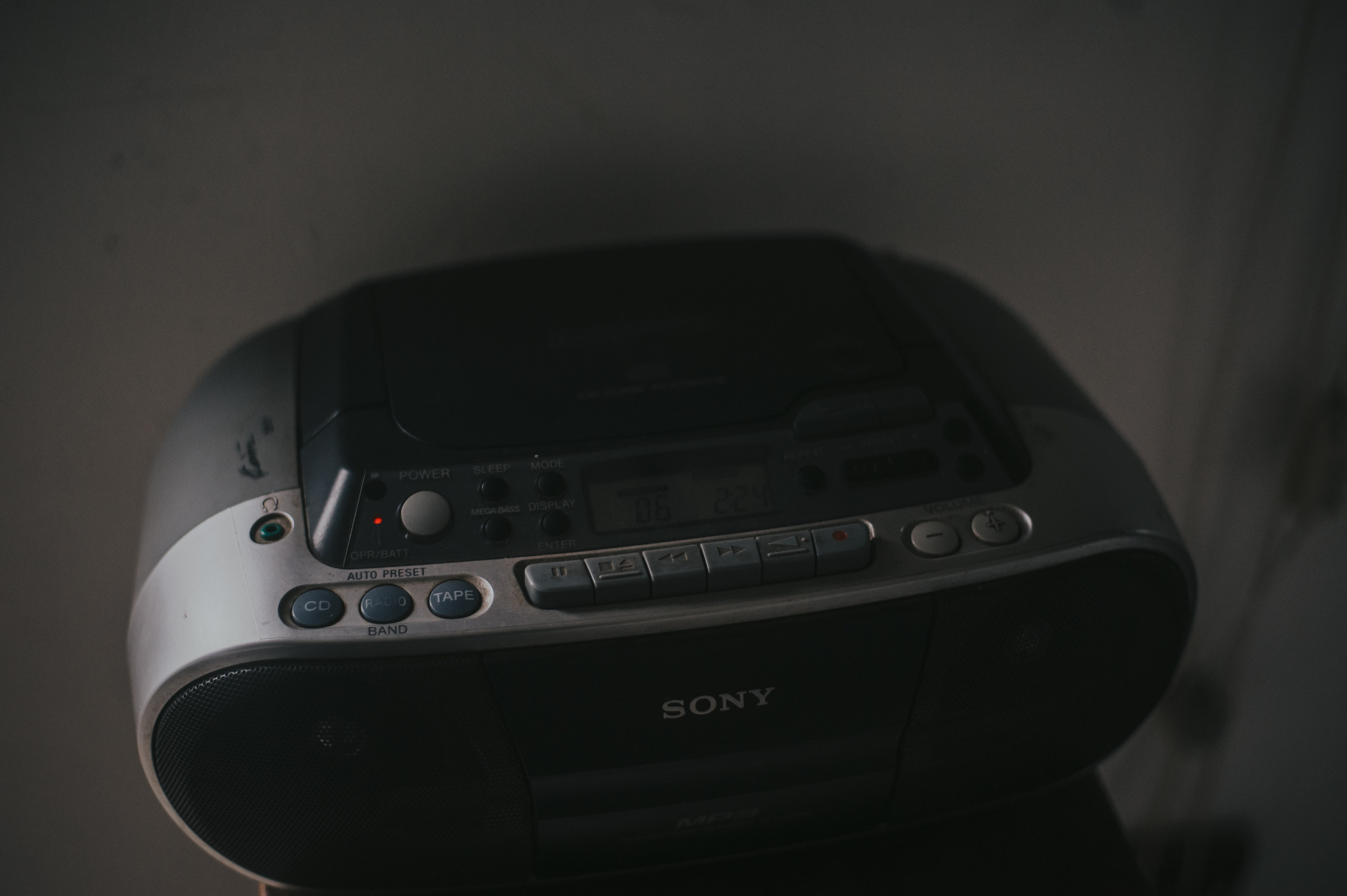 Is Your Brand Really Human?

Why do so many of us treat our brand as if it were merely a name or a logo? Imagine treating your brand like a living, breathing human being.

Radio veteran Bob Pittman and creator of MTV formed a theory early on in his career based on the concept of treating each brand as if it were a mortal, human entity that needs to be protected.* In other words, protect and nurture the brand at all costs.

Creation of the MTV brand began with the logo. The channel didn’t have the money to pay for the “big, Stars Wars-type” logo design that was proving popular in 1981 so Pittman commissioned “something so different that it [couldn’t] look cheap”.*

Pittman continued, “To me it was all about having a really conducive idea of this personality, and any time we brought people into the brand they became a brand steward – the keeper of the vision,” he said. He believes brand MTV “held up” for 30 years; that is until Judy McGrath, the chief executive from 2004-11 who had joined the company as a copywriter in 1981, departed.*

The concept of keeper of the vision was critical to MTV’s success. Initially the brand was a product of the combined personalities of four or five people. They gave the brand the breath of life. As long as the original brand founders kept referring back to their primary brand concept, it was possible to maintain continuity and to allow the brand to evolve organically – just like a living organism.

Pittman adds, “When you’re building brands the two things you have to build are identity and awareness,” he explained. “I defy anyone that’s broken that rule.”*  Awareness is very important because no matter how appealing the brand may be, without awareness the brand will remain a secret shared by a precious few.

The key in developing a brand identity is making it one of a kind. Does your brand have that one of a kind quality or is it interchangeable with other brands in the market? If you are not sure, ask the listeners. Is there anything special about your brand in the eyes and ears of the listeners? It is not enough to say, “Well, we have an all request show on Saturday evening that everybody likes” or “We have a fairly popular breakfast program.” That says more about the appeal of the programs than about your station. If your brand fails to convey the uniqueness of your product, its value is greatly diminished. Your station has to be considered special by your target audience. If not, the station will simply get lost in the crowd.

A good brand identity permeates and energizes your entire product. It applies to everything you do, on and off the air. Most important of all, it is special to a large number of radio listeners. Does your station brand pass this test?