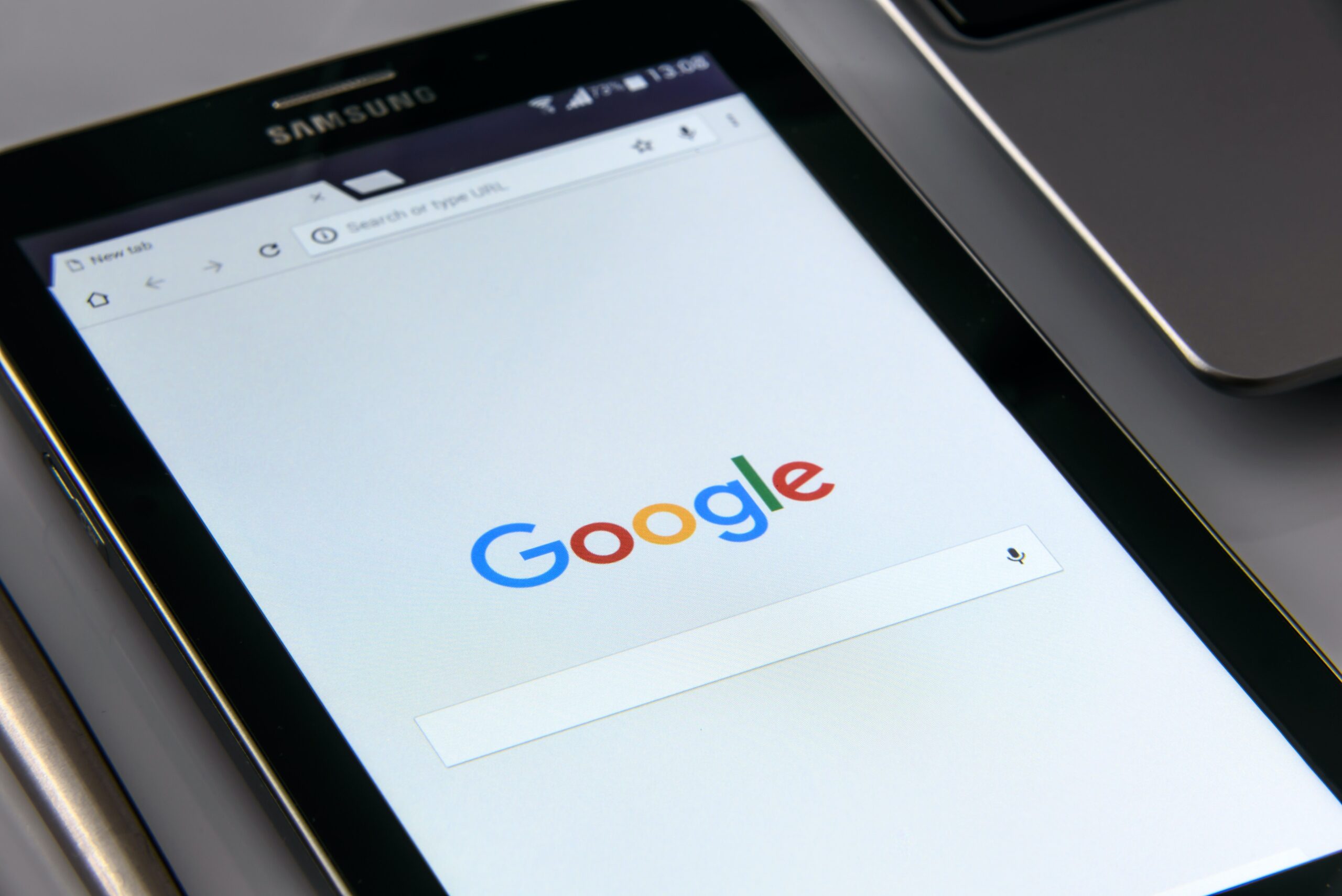 Live and Local Radio is Coming to Google!

The radio industry has signed a new content deal with Google which will see more Australian radio stations on Google Nest devices thanks to new integration of Radio App, the industry’s official aggregator app.

Now, more than 350 Australian AM, FM and DAB+ digital radio stations, including all commercial radio, ABC and SBS stations, are available via voice command on Google Nest speakers and displays.

“We have been working hard in partnership with Google locally and globally for the past 18 months to ensure that all commercial radio stations and DAB+ digital stations are easily available on Google Nest speakers and displays. There is great value for radio audiences in being able to enjoy their favourite local radio station on these devices using a simple voice request,” said Warner.

“It’s also good news for advertisers looking to invest in audio, as the growth in smart speaker ownership, and radio’s presence on these devices, strengthens radio’s position and reach.”

The Edison Research study also showed that, of the smart speaker brands available in the country, 82% of smart speaker owners in Australia have Google Nest devices.

“After many months of collaboration with CRA, it is great to see the results of our partnership become available for Australian radio listeners and Google Nest owners – and by making this radio content discoverable, it will provide incredible value for local radio stations and advertisers too.”

A multi-layered promotional campaign highlighting the functionality will roll out over the coming months through on-air promotion and radio commercials, as well as online promotion via content on radio station websites, display advertising and the RadioApp website. There will also be a selection of popular radio personalities acting as on-air ambassadors to promote the initiative.

The RadioApp on Google Nest devices initiative has been developed by Commercial Radio Australia in partnership with Google and leading radio mobile solutions provider All in Media (AIM), a division of Xperi, Inc.