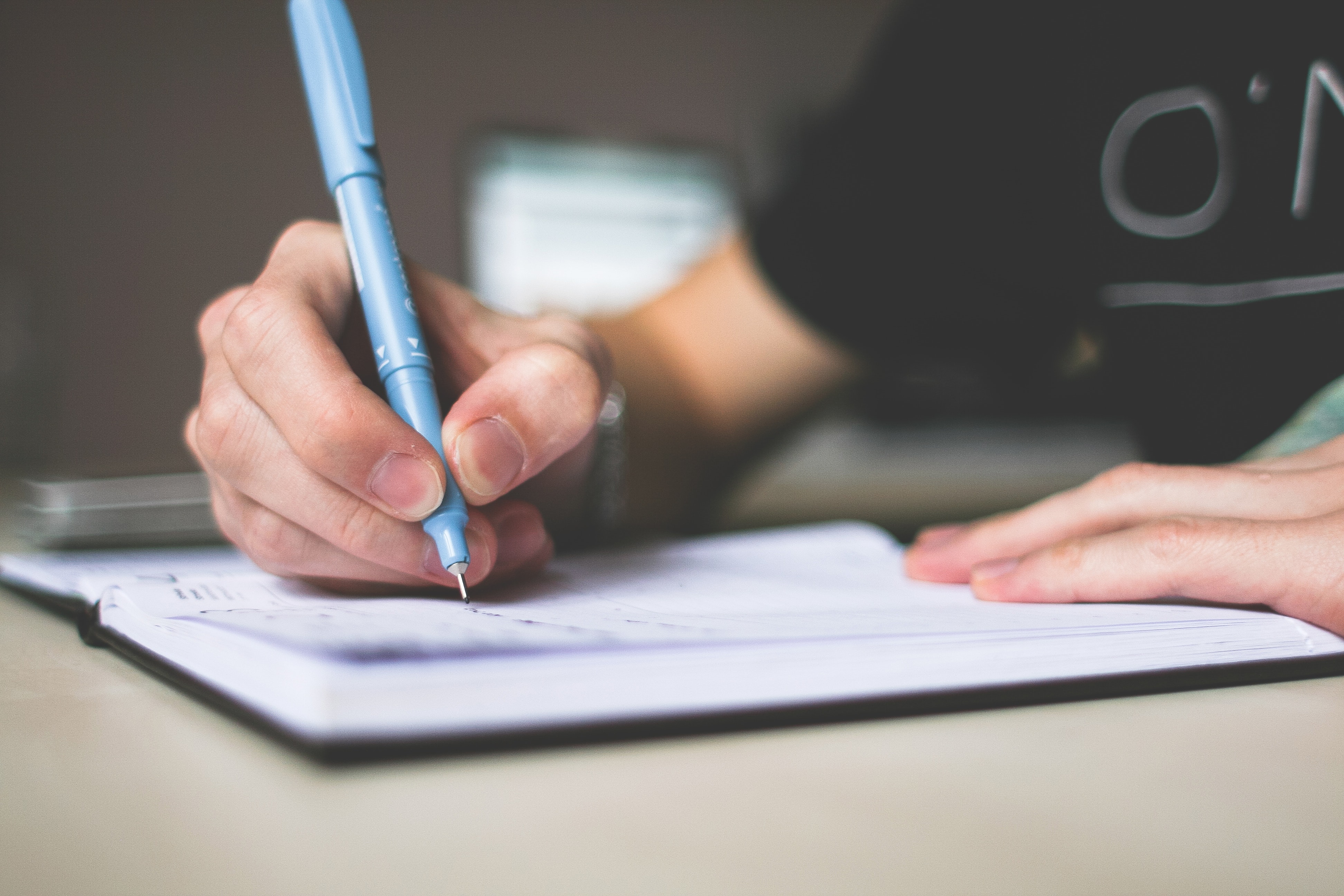 The importance of the opening line in a novel is well known. Often, it’s the only thing a potential literary agent will read before deciding when to continue…or press delete.

The internationally best-selling author, Stephen King, once said “there’s one thing I’m sure about. An opening line should invite the reader to begin the story. It should say: Listen. Come in here. You want to know about this.”

The beginning of a song is just as crucial. Beatles producer George Martin said “you had to grab the listener’s attention right away. If you could hook them in, you had them.”

The opening line in a speech is of equal importance. The audience gets curious and it can set the direction for a powerful or entertaining talk. In those first few seconds you, the speaker, have the chance to gain the audience’s attention, earn their trust and persuade them you are someone worth listening to.

From a journalistic perspective, it’s known as the lede…… the first sentence (or paragraph) is meant to bring the reader into the piece, to make it irresistible to not continue and to get the article read.

And so, it is when writing a radio promo.

Every promo should begin with a great opening sentence.

That sentence should speak directly to the needs and desires of your audience and your content must deliver on its promise.

With all the messages listeners are bombarded with every day (not just from your radio station) you need to grab their attention……. and the best way to do that is with a killer opening line.

The opening line in a promo is the promo for the promo!

The opening line needs to be interesting enough, intriguing enough, funny enough, quirky enough or even shocking enough to get the listener to want to keep listening.

That first line is promoting the content that follows.

Back to the incredible talents of George Martin. It was also his idea to use the title of the song as the opening words in just about every one of the Beatles hits.

So the listener would remember it.