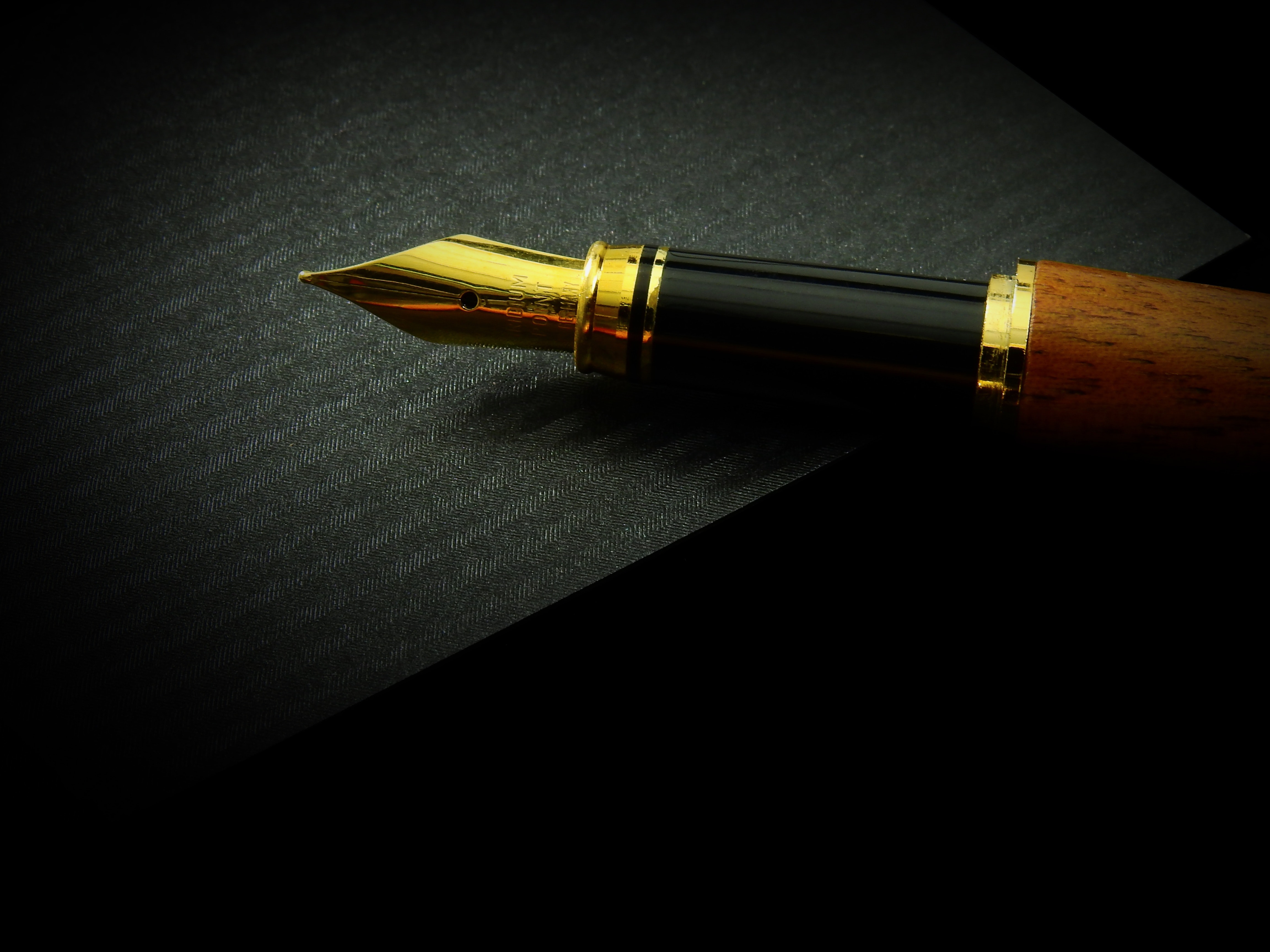 Its often a relentless stream of non-stop sound….no matter how entertaining it is.

So how do you get your messages noticed?

One way is by saying……. nothing at all!

By that I mean sometimes the most powerful thing you can do in the production studio is to include silence in your promo.

Stop everything for one beat longer than is comfortable. Come on…. you can do it!

Silence in a promo is like a great sound effect……. with no sound.

It grabs the listener’s attention.

One of the theories behind why silence is an effective tool to capture the audience’s attention is that many people are awkward….. we’re not used to silences and some people find it very uncomfortable to not speak for an extended amount of time. Therefore, silence in the form of a pause between spoken words can have a great impact.

Pauses are used regularly by great public speakers during a speech.

Silence has been used to great effect in music….. some of the classics include The Beatles “Hello, Goodbye”, Aerosmith “Living on the Edge”, The Doobie Brothers “Long Train Running”, The Troggs “Wild Thing” to name just a few.

Likewise in movies. Sound might be integral to a film, but sometimes the absence of it says it all. A moment of silence, however brief, can completely command the audience’s attention.

Try using silence in your next promo……and get your message noticed.