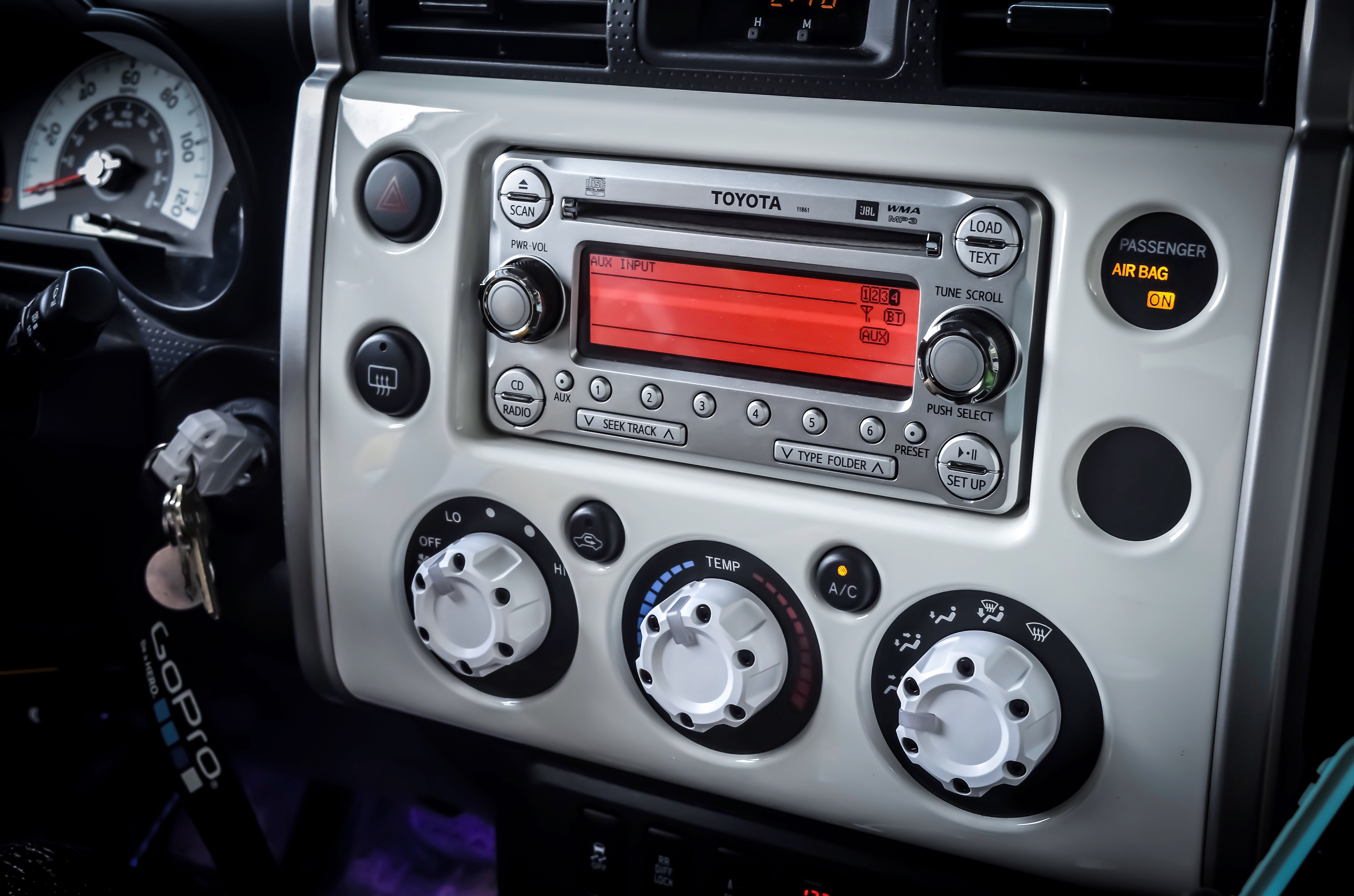 A study delving into addiction to devices and services was recently carried out in the US and the results are quite interesting. The study included a total sample of nearly 4,000 respondents, with nearly eight hundred of these falling into 55-64 age bracket.

Surprisingly, in the current on demand streaming climate, addiction to favourite FM radio stations also holds up well with nearly half the Gen Xers and full half of the Millennials in the sample falling into this category. The number addicted to an FM station drops to just a third of Baby Boomers (not surprising, since few stations are targeted at them).

The numbers addicted to FM and AM radio actually go UP when the Baby Boomers are dropped out of the sample. Most importantly, the FM-addicted numbers shoot up to roughly 7 in 10 among the subset who’d be likely to participate in either Nielsen methodology and the AM-addicted numbers push up to well over half among those Nielsen likelies.

As radio is facing some difficult times at the moment, it is certainly optimistic to see results come in such as these. Radio still seems to be holding strong against its many competitors for audience share these days, and seems its popularity is being inherited well by newer generations.