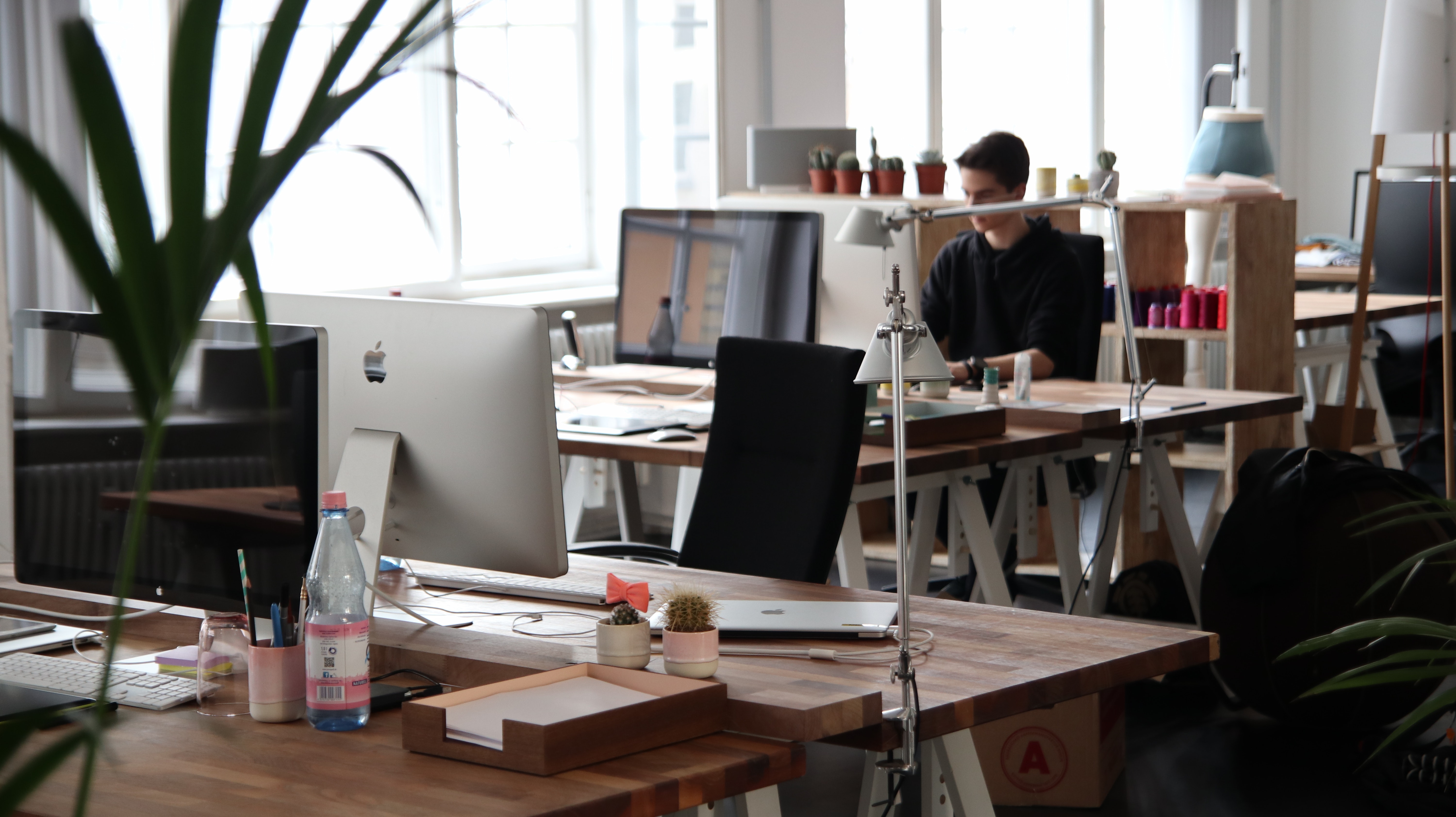 If music effects mood, and mood effects performance, therefore music has the ability to effect performance.

For many people, listening to music at work is the norm these days. It can help employee’s focus, provide a more energised atmosphere and can even make the day and daily tasks go by a lot quicker and pain free.

Although not everybody would agree with this notion, as some do just find music a distraction, but it seems this group is a minority.

A recent study, which is due to be published in March’s edition of the Personality and Individual Differences journal, explored further into the concept of music effecting one’s mood and expanded it to – if music effects mood, and mood effects performance, therefore music has the ability to effect performance. And to jump a step further, it can also suggest that with increased/decreased performance comes increased/decreased creativity and innovation – another work-related application of music, which is more than just about nice ideas. To be creative and innovative is to also be a problem solver, an instigator of change and an improver of processes.

This was the key focus of the first study carried out which involved surveying 400 people on their preferred musical styles.

The survey included 14 styles in total to choose from, which were grounded into 4 categories:

Among this spread there was a very clear winner: Reflective & Complex.

This category was voted the most likely to effect performance, creativity and innovation. As well as jazz, this category also included blues, classical and folk music types

In comparison, the other choices only had a very small impact.

A second survey was then carried out shortly after. The survey was expanded in order to discover a new aspect: counter productive work behaviour (refusal to follow orders etc.). This time 1000 people were surveyed.

For this survey, Energetic & Rhythm was the leader by far. Among the party hits of David Guetta, this also included rap, R&B, soul and dance music. This category appeared to be the most likely to cause counter-productive behaviour.

Another aspect that was also tested was Turnover Retention (strong desire to resign) which, Energy & Rhythm came in first for also.

Overall, Reflective & Complex was the clear winner as it included the most positive outcomes. Organisational citizenship behaviour (going beyond the call of duty to help colleagues) and Interpersonal facilitation (praising co-workers when they deserve recognition) were some of the aspects among this group also.

So, what does all this tell us?

That the soothing tones of jazz and blues help us focus and perform the best?

That tuning the radio to a dance & electro station will suddenly cause all your employees to focus their attention elsewhere?

That may be the case on a general level, but that’s not to say that a particular individual couldn’t tune in to David Guetta and be productive. On the contrary many people can find dance music useful to get them in the right zone, but generally speaking it can also tend to zone some people out.

From this study we can clearly see though, that music does have the ability to play a huge factor in not only mood, but the innovation that can come from the right mood and state of mind. This demonstrates the power music really can have on us as human beings, and its ability to massively influence the human mind.

From it, we can also suggest that the next time the office feels like it could do with a bit of bump in innovation, try changing the station.

This article was first published in the Sunday Morning Herald. Read original here.