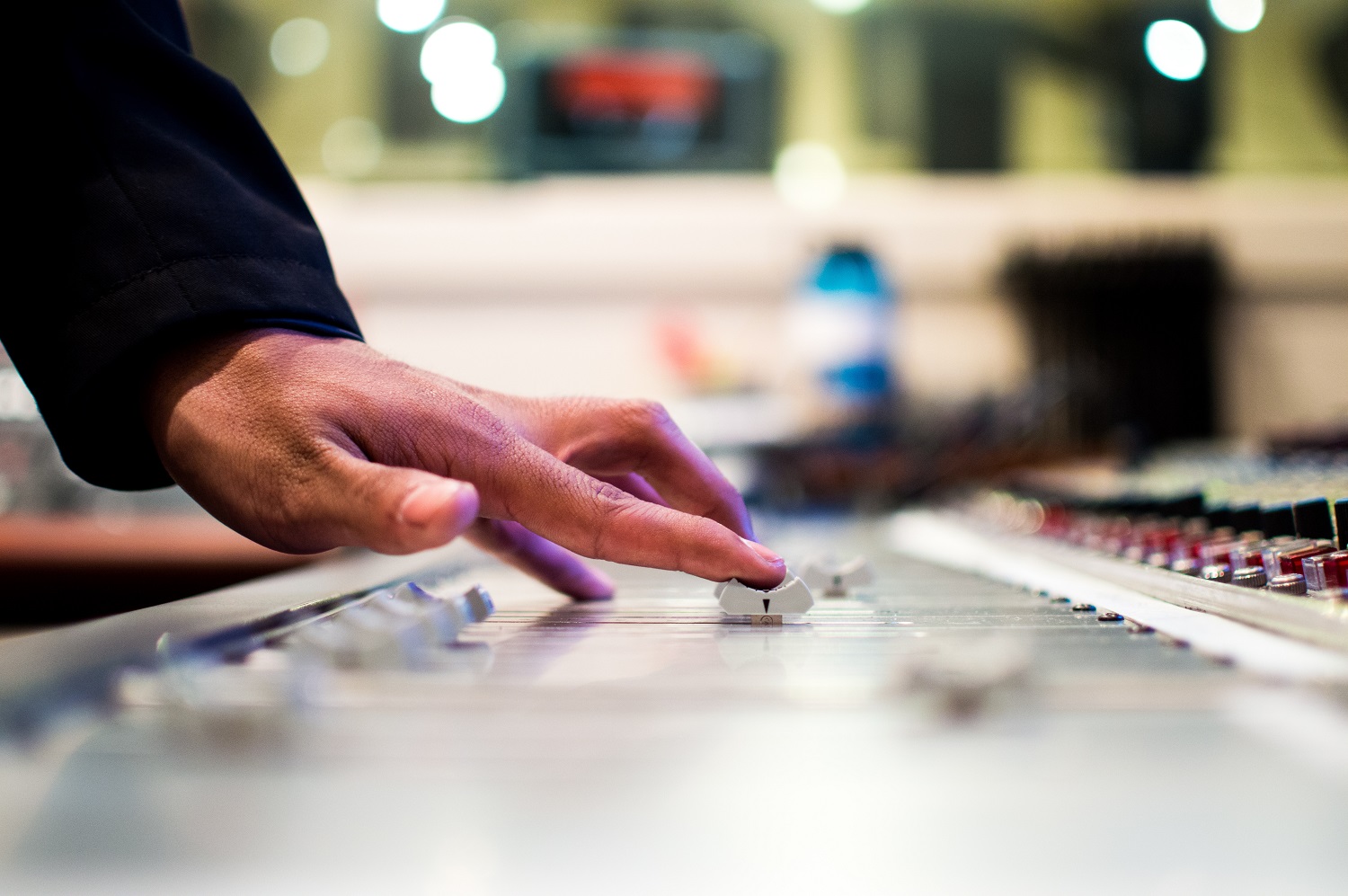 Editor’s Note:  From time to time every radio station has a crisis involving its audience or advertising clients.  Even the most conscientious operator cannot anticipate every potential problem.  How you prepare for and manage a crisis is critically important.

We are living in a time when despite having access to just about everything via the Internet, our trust in institutions and companies is at an all-time low. More and more consumers are leery of businesses and their promises. “Fake news” charges are commonplace.

We worry about the legitimacy of charity appeals, in spite of those compelling images of abused animals or starving children. And despite the openness of social media we have become sceptical of much that we encounter on Facebook, Twitter, and other platforms.

Financial and consumer credit reporting companies along with major retail brands have been hacked, causing us to fret about the security of our data and personal information – not to mention our identities. And we now know that foreign governments have become especially adept at manipulating posts and tweets, a topic of current debate and consternation worldwide.

Brands, institutions, and personalities are not exempt from the trust issue. Who do we believe? Who’s lying? And who is clumsily trying to cover it up? The biggest and best are not immune. In fact, the most powerful may be even more vulnerable when there is mistrust or a major scandal brewing.  Even Apple.

Apple’s troubles began late in 2017 when they revealed their iOS updates had the unintended consequence of sapping battery life. Now if you carry around an iPhone, you know that keeping them charged is an on-going challenge, exacerbated by owning an older model. Many believe that battery life declined with each software update.   Finally Apple confirmed those fears.

The outrage against Apple was palpable – online, in the media, and even in the form of class action lawsuits accusing the company of purposely making its older phones run poorly. By the time Apple got around to explaining the phenomenon, the damage was already done.

In France, prosecutors are now investigating the Apple over alleged “deception and planned obsolescence” of their products.  AP News reports that similar lawsuits have been filed in Israel as well.

Apple has made a sincere effort to rectify the situation, dropping its price of replacement batteries from $79 to $29. And yet, the outrage continues.  Apple’s woes are a lesson to all brand managers about the fragility of reputation and what can be done to prevent these debacles and embarrassments from happening in the first place.

Forbes writer Davia Temin laid out an incisive series of recovery strategies for Apple in a recent article. Not surprisingly, they also apply to brands that interface with the public – including radio stations and the companies that own them.

Here is the list – with my modifications, edits, and commentary:

This is good advice, no matter the industry. As we have seen many times in political and corporate scandals, the truth usually has a way of emerging.  It is hard to hide a problem or a scandal for any length of time.  Rather than wait for someone else to openly publicize your company’s errors, be pro-active.  Hoping that the problem will “just go away” becomes more remote with the passage of time.

It is not hard to know when a brand does something that angers customers – whether it is playing too many commercials, having arcane contest rules or forcing unwanted software updates onto users.  Many companies have policies that aren’t especially popular with their customer base.  Identify and address problems before they become public OR get addressed by the competition.

Sometimes, there is no way out but to say you’re sorry and do what you can to fix the problem. As more and more stations jump into event marketing, unfortunate things will happen – bad weather, a musical artist who does not show up, physical injuries, etc.  The same is true for on-air mistakes that upset listeners.  Ignoring an offended listener can be as serious as not addressing their issue in the first place.

If you have to offer a solution do it before circumstances force you to do so.

It is better to address an issue on your own rather than wait for the situation to become so overwhelming that you have no choice.

The manner in which you have previously interacted with your listeners is a major determinant of how they will react when something truly goes wrong.  I believe in “trust chips.” If you have been consistently honest with the audience or advertisers, they may be less likely to turn on you.

A steady line of positive communication with listeners – via social media, the email club, at events – can truly be helpful during a crisis. Social media has amplified everything – good reviews and bad ones. Losing control of a situation on Facebook or Twitter can have calamitous results for your brand. Stations that positively interact with listeners have an advantage when things get wrong.

Waiting for a problem to work its way to upper management suggests that the problem may have been around for a while. Within limits, of course, give your people – moderators, salespeople – some latitude to offer a solution before it gets out of control.

Whether it’s the receptionist at the front desk, a moderator answering the studio lines or customers at sales remotes, feedback is important. And it could alert you to the beginning of a bigger problem. If you are told that the offending issue has only generated “a handful of negative emails,” think of it like a 10x situation – probably ten times that many people share those feelings.

Only truly motivated or very angry listeners take the time to find your contact info on the website and dash off an negative email.  Respect listener or advertiser complaints and deal with them all.  Experienced programmers know that an offended listener often wants a sympathetic ear and a logical and truthful explanation for what has angered them.

Many companies have plans in place in the event of a global crisis or a local calamity. Similarly you should have contingency plans for policy or operational problems. No brand can claim invulnerability. Everyone is susceptible.  Plan ahead.  We need to have a crisis management system in place for when things go badly.

The “trust bar” is being raised as I write this post. Brands, managers, personalities, and CEOs will be tested. Careers and companies can be won, lost, and salvaged during these critical moments. If it can happen to a great brand like Apple, it can happen to anyone.

Trust me on this.