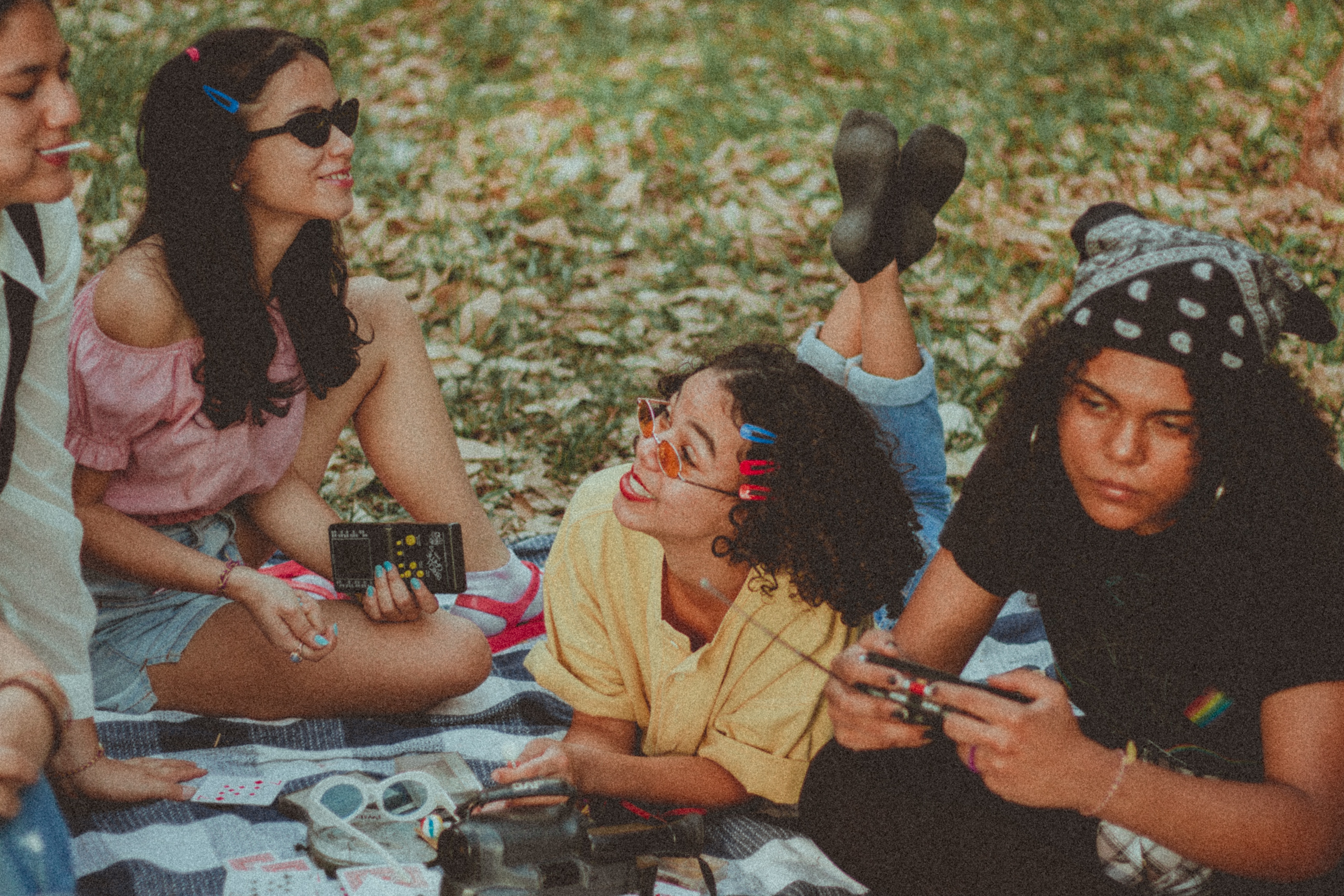 How to Steal Another Station’s P1’s

P1’s are those listeners that listen to a particular station “the most”. They usually listen to other stations but ONE station only is the one they listen to more than the others.

When they’re a P2 listener of your station and a P1 of a direct competitor you have to work very hard to convert them into a P1.

Let’s face it…. you must be doing something they LIKE as they are already listening to your station. But your competitor is obviously doing something different or better that they REALLY REALLY LIKE.

So how do you convert those P2’s into your P1’s?

First, uncover what these P2’s LIKE and DISLIKE. The only way to do this is through perceptual research.

Third, do a SWOT analysis…. list the strengths, weaknesses, opportunities and threats.

Alternatively, it could be something the listener wants that they aren’t currently getting from their P1 station.

Now you’re equipped with the knowledge to build a better station to steal those P1’s or put another way, convert your P2’s into P1’s.

Human nature will initially make them reluctant about moving completely away from something they already feel comfortable with. But remember, they’re already P2’s of your station……. they’re already listening…..the trouble is they’re not listening long enough.

You need to be consistent in your offering and continuously find ways to get them into your station for longer periods of time or for more appointment times.

Never forget….. it starts with the listener….. then build your product.