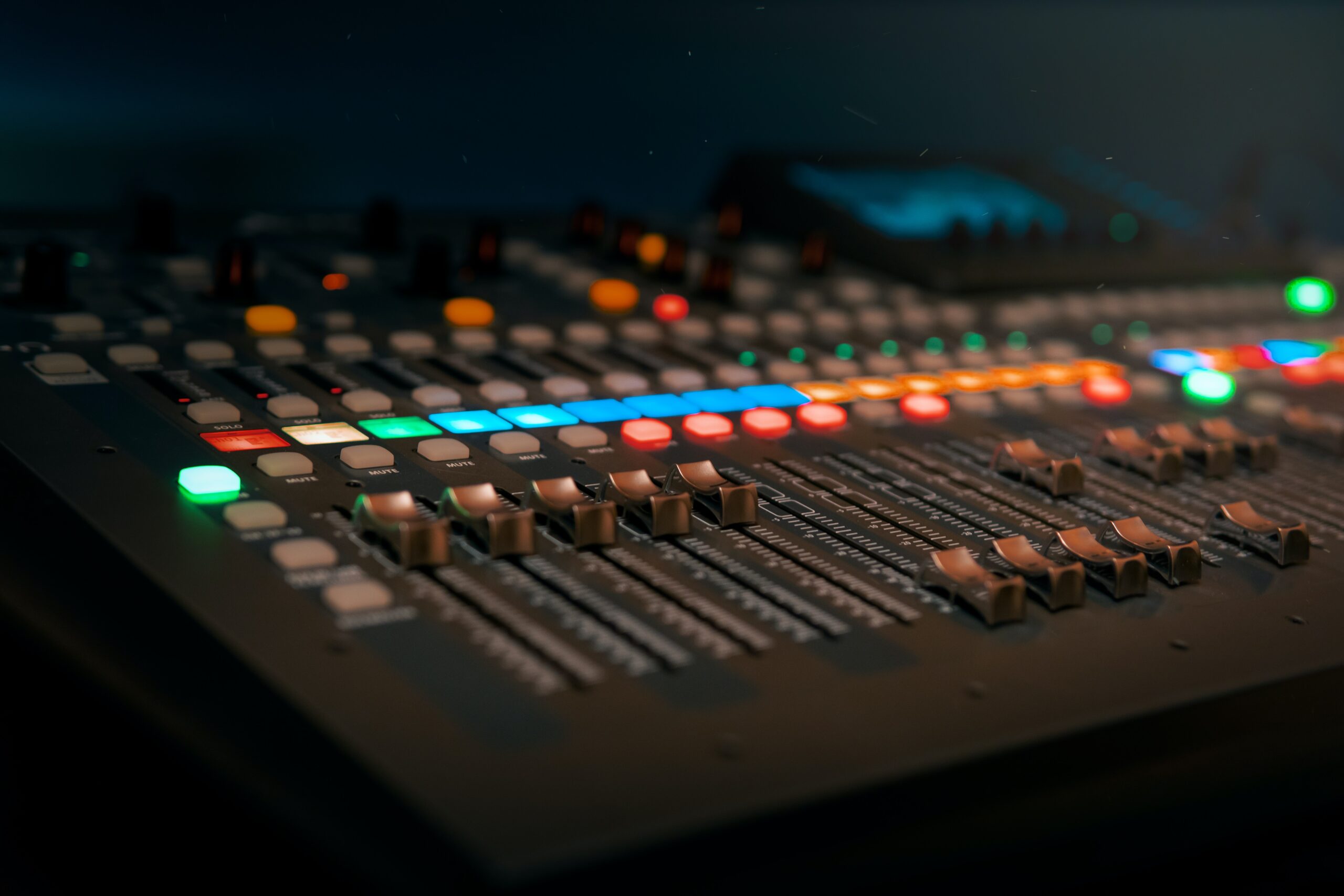 It’s heartbreaking for a programming team to put an extraordinary amount of hard work into a station only to be the cellar dweller survey after survey.

It’s equally soul destroying to have a once great radio station fall from the dizzying heights of market leader to being absolute last.

Now, there are some specific reasons why radio stations fail to attract an audience or lose an audience they once had. There are certain things that they seem to overlook, ignore or push aside, all the while leading them on the path to becoming just another sad piece of radio history.

This list is certainly not finite….. I’m sure there are many other reasons we could include but these are the main ones that I’ve witnessed time and time again that are common in a variety of markets.

There are others which I won’t elaborate on but include a change in leadership (the new boss wants to “tweak” the brand to prove its now his baby), technology has passed you by (think AM music stations in major markets), pressure on revenue results in poor programming decisions, loss of key talent to a competitor etc.

The majority of the above can be avoided……plan strategically, execute with precision, think objectively and continually ask your listeners for their opinions.